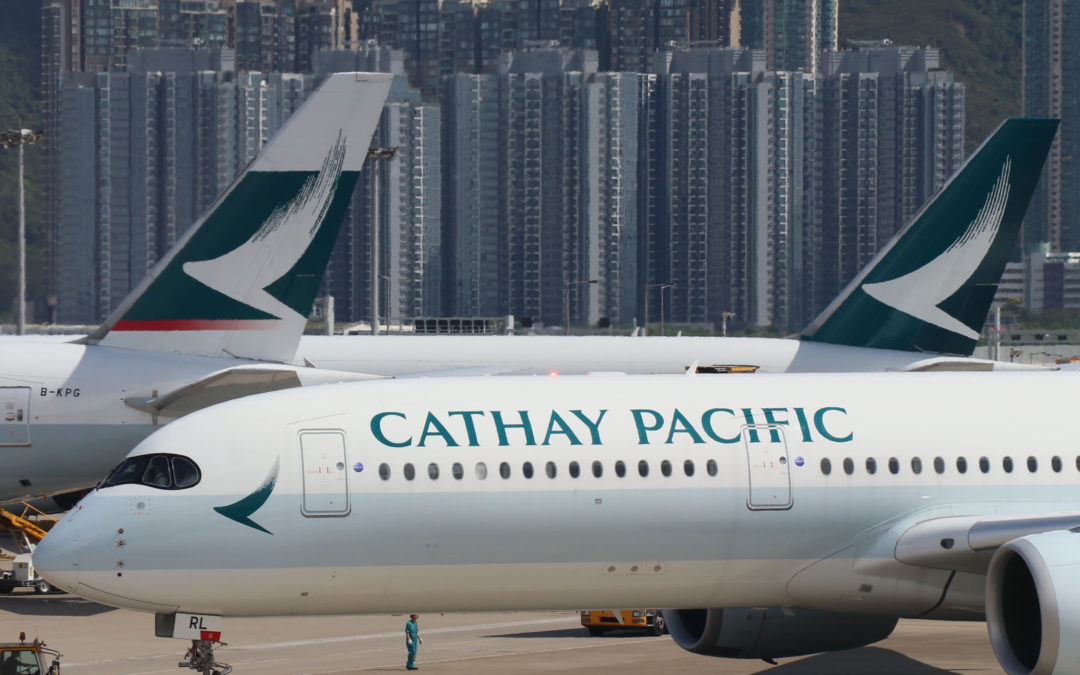 Hong Kong’s airlines face the prospect of further job cuts and even bankruptcies as anti-Beijing protests continue to deter tourists from the city, adding to the pressure on an industry already facing headwinds globally.