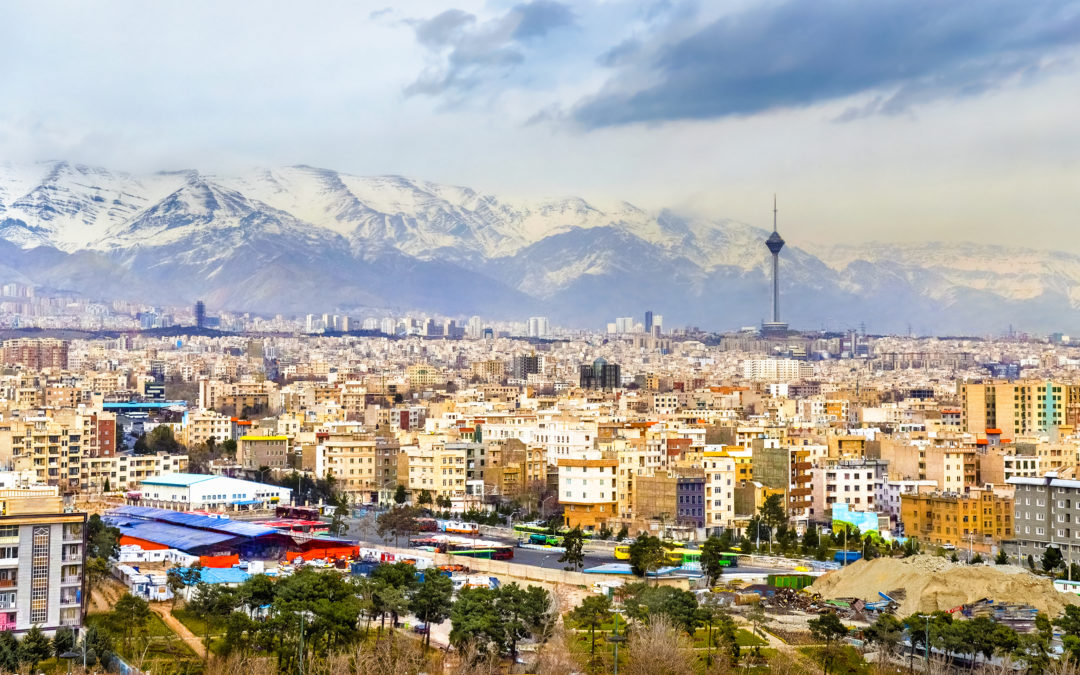 A round-up of business stories from the regional press

Iran/Business – “Iran plans to scale back restrictive measures adopted to minimize exposure to the novel coronavirus in business outlets under its new initiative dubbed Smart Distancing. As per the plan, low-risk businesses are scheduled to resume activities starting April 11 in all provinces, except Tehran that can follow suit on April 18, President.ir reported. High-risk workplaces, including swimming pools, sports centers or any place of gathering, will remain closed until further notice,” Financial Tribune reports.

Oil Price – “Gulf states backed Saudi Arabia’s proposal for an emergency Opec+ meeting that could include the US, the world’s largest producer, for the first time as oil prices continued to fall. The UAE, Opec’s third-largest producer, said it fully backed Riyadh’s calls for a meeting of the producers, which was tentatively set for Thursday,” The National reports.

Algeria/Oil – “Algeria, which chairs the presidency of the OPEC Conference, urged Sunday oil producing countries to seize the opportunity of the meeting scheduled on 9 April in order to agree on “an global, massive and immediate” production cut,” Algeria Press Service reports.

Dubai/Emirates – “Emirates airline is in talks to raise billions of dollars in loans, on top of Dubai’s state bailout for the world’s largest long-haul airline carrier, as the coronavirus pandemic grounds flights. The carrier is reaching out to local and international banks about the funding that will be in addition to the undisclosed amount of financial aid from the government, according to people with knowledge of the matter, who asked not to be identified because the information is private,” Bloomberg/Arabian Business reports.

Iraq/Halliburton Attacked – At least three rockets are reported to have hit near Halliburton‘s site in the Burjesia area of Basra early on Monday morning. It is understood that the incident caused no casualties or damage. It is the first attack to target US energy interests in Iraq in recent months,” Iraq Business News reports.

Saudi Arabia/Carnival Cruise – “The Public Investment Fund, Saudi Arabia’s sovereign-wealth fund, recently purchased a large stake in the embattled cruise lineCarnival. Public Investment disclosed that it owns 43.5 million Carnival shares (ticker: CCL) as of Monday in a form filed with the Securities and Exchange Commission. The fund’s investment amounts to an 8.2% stake in the cruise line. It is now Carnival’s third-largest shareholder, according to S&P Capital IQ,” Barron’s reports.

UAE Economy – “The Central Bank of the United Arab Emirates (CBUAE) said on Sunday it has doubled to $70 billion a stimulus package to support the Gulf state’s economy amid the coronavirus pandemic. ‘The aggregate value of all capital and liquidity measures adopted by the CBUAE since 14 March 2020 has reached 256 billion dirhams ($70 billion),’ the central bank said in a statement,” AFP/Jordan Times reports.

GCC Banks – “The GCC conventional and Islamic banks will see significantly reduced revenue and credit growth in 2020 mainly due to the sharp decline in oil prices, accelerated real-estate price corrections in some markets and drop in vital nonoil economic sectors, said a report. The sharp drop in oil prices and measures implemented by regional governments to contain transmission of the coronavirus (Covid-19) will take a toll on important sectors such as real estate, hospitality, and consumer-related, stated S&P Global Ratings in its report,” Gulf Daily News reports.

Turkey/Hazelnuts – “Turkey, the world’s biggest hazelnut supplier, yielded revenues of $1.65 billion from the nuts exports between September 2019 and this March, according to a regional trade group on April 2. The Black Sea Hazelnut and Products Exporters’ Association data showed that the seven months figure jumped 52 percent from the same period last year,” Hurriyet Daily News reports.

Egypt – “A number of Egyptian businessmen have submitted to the finance ministry several proposals on how to lessen the negative impact of the coronavirus outbreak on the economy, Finance Minister Mohamed Maait said. Maait said in a statement on Monday that the proposals are under consideration, adding that some of these proposals would require legislative amendments, and so the ministry will submit them to the Prime Minister Mustafa Madbouly,” AhramOnline reports.