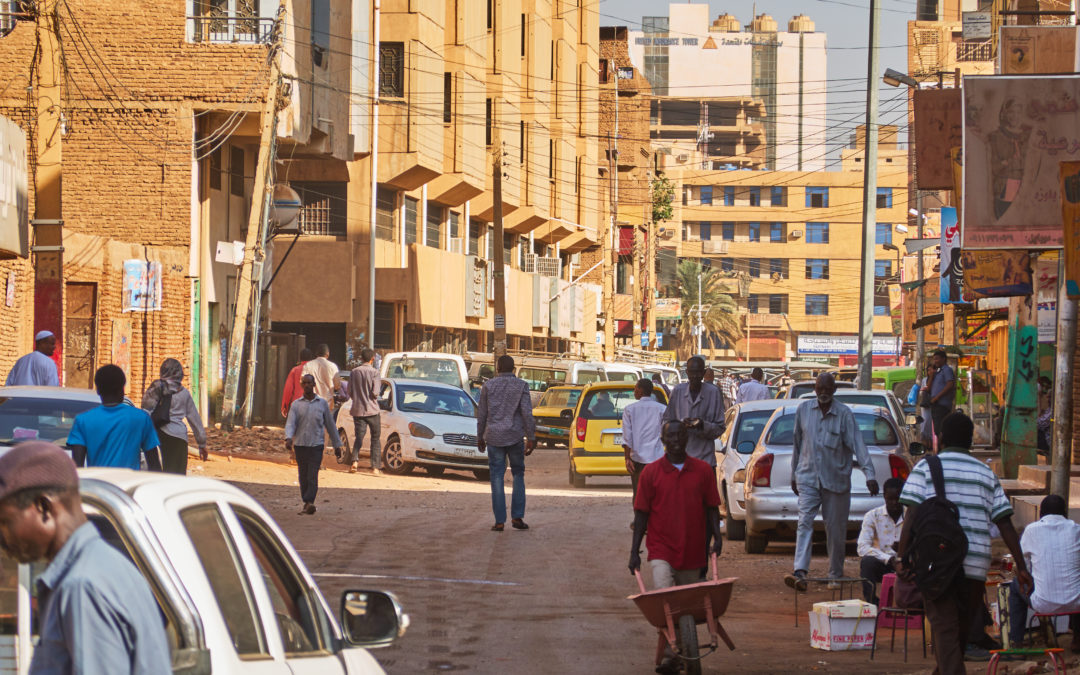 Two recent articles on Sudan, one in the New York Times and the other in Asharq Al-Awsat, highlight the immense challenges faced by the East African country over the next year amid the Covid-19 pandemic. According to the IMF, Sudan faces a 7.2% economic contraction – disastrous for an economy that was already having difficulty creating jobs for its mostly young and rural population.

According to the article in Asharq Al-Awsat, some 80% of the population are dependent on agriculture, and the sector accounts for some 44% of GDP.

An excerpt from the piece below:

Food security in Sudan faces new challenges as the government takes restrictive measures on stemming the spread of the novel coronavirus.

The measures have greatly affected producers especially those working in the agriculture sector, which represents 44% of the Sudanese economy.

The curfew imposed on producers in the agriculture and industrial sectors threatens the future of food security in the African country, where preparations for summer seasonal crops are usually made in April and May.

The New York Times reported on the stark lack of ventilators and overall preparedness for a major coronavirus outbreak in the country of 41 million people.  A doctor was quoted as saying: “On a normal day in Sudan you can’t find a ventilator. It’s going to be a disaster. Those who have immunity will live, and those who don’t will have to pray.”

An excerpt from the piece below:

“The government is in a position (where it has) to make very difficult decisions when they don’t have that sense of security,” said Nada Abdelmagid, assistant professor at the London School of Hygiene and Tropical Medicine.

International donors have held back, demanding a reform plan and the lifting of fuel subsidies costing about $3.5 billion a year.

Potential donors from the West and the Gulf have postponed from April to June a “Friends of Sudan” economic conference, and with the pandemic there could be more delays.

The European Union and United States have pledged 80 million euros ($86.62 million) and $13.7 million respectively to aid the coronavirus efforts. Two shipments of supplies have arrived from Chinese billionaire Jack Ma.