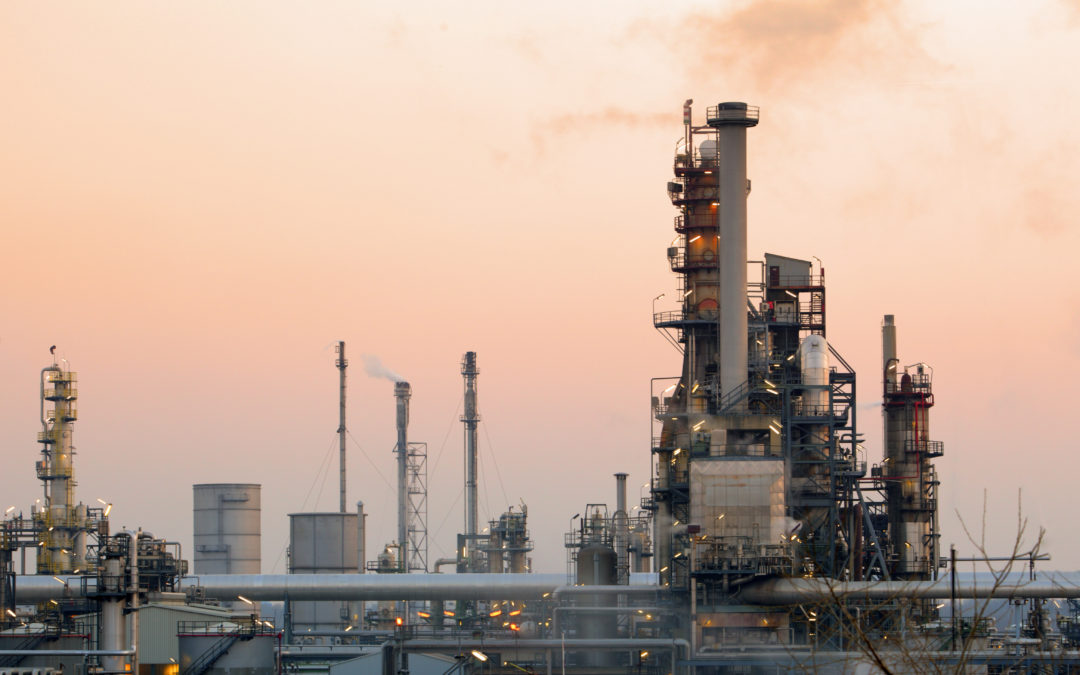 China/Exxon Mobil – “Multinational oil and gas corporation ExxonMobil yes­terday broke ground on its solely funded chemical com­plex in Huizhou, in southern China’s Guangdong Province, a sign of China’s rebounding economy as the impact of the COVID-19 pandemic fades…The complex, worth US$10 billion, will be built in two phases. The first with a 1.6 million ton-per-year ethylene cracker and down-stream production equipment is scheduled to be completed by 2023 when construction on the second phase will begin,” Xinhua/Shanghai Daily reports.

SE Asia/Private Equity – “Indonesian private equity firm Northstar Group announced the closure of its fifth flagship funds to be invested in companies and start-ups working on COVID-19 recovery and sectors such as consumption, digital economy and finance. The funds, representing one-third of the company’s US$800 million target, will be invested in growth-stage companies and early-stage start-ups in Indonesia and other Southeast Asian countries,” Jakarta Post reports.

S. Korea/Shipbuilding – “The South Korean government has pledged a hefty KRW1.25trn ($1bn) to support the country’s ailing shipping industry severely impacted by the coronavirus (COVID-19) outbreak. The aid to shipping is part of a government KRW40trn emergency relief package to seven key industries including shipping, so as to cushion the impact of COVID-19,” Sea Trade Maritime News reports.

Regional/Food – “The battle for market share in Asia’s meatless meat sector is heating up, even amid an economic slowdown driven by Covid-19 lockdowns, which have badly affected the restaurant industry. Industry participants agreed that public concern over health and food safety in the wake of the pandemic will boost the long-term fortunes of alternative protein makers such as Impossible Foods and Beyond Meat, the two best-known manufacturers. The pandemic, along with the African swine fever, which decimated China’s pig herds, are expected to accelerate consumer adoption. Moreover, interest among Asian entrepreneurs has grown alongside that of investors and consumers,” South China Morning Post reports.

N. Korea/Kim Jong Un – “A special train possibly belonging to North Korean leader Kim Jong Un was spotted this week at a resort town in the country, according to satellite images reviewed by a Washington-based North Korea monitoring project, amid conflicting reports about Kim’s health and whereabouts. The monitoring project, 38 North, said in its report on Saturday that the train was parked at the ‘leadership station’ in Wonsan on April 21 and April 23. The station is reserved for the use of the Kim family, it said,” Korea Times reports.

Japan/Covid-19 – “Prime Minister Shinzo Abe and his team are likely to extend the state of emergency for the coronavirus in prefectures still struggling to curb the pandemic, sources said Friday. The emergency declaration was set to expire on May 6, when the Golden Week holidays officially end,” Japan Times reports.

Japan/Mitsubishi – “Japanese automaker Mitsubishi Motors Corp said Friday it expects 26 billion yen ($240 million) in losses for the fiscal year through next March, as sales plunge because of the coronavirus pandemic. Tokyo-based Mitsubishi, allied with Nissan Motor Co, announced the revision to its earnings projection. The maker of the Pajero sports utility vehicle earlier forecast a profit of 5 billion yen ($46 million),” Japan Today reports.

Singapore Airlines – “The worsening environment for aviation amid the Covid-19 pandemic has made it very difficult for airlines to tap debt capital markets, Singapore Airlines (SIA) has said, in explanation of the need for its proposed $15 billion debt and equity capital raising. It was responding to questions from the Securities Investors Association (Singapore), or Sias, in a Singapore Exchange statement on Friday evening, ahead of the April 30 extraordinary general meeting (EGM), when shareholders are to vote on the move,” Singapore Straits-Times reports.

Indonesia/Aviation – “In an effort to contain the spread of the coronavirus, Indonesian authorities will prohibit both international and domestic air travel from tomorrow through to June 1st. Largely an Islamic country, this move coincides with the start of Ramadan – a time when Muslims travel to their hometowns,” SimpleFlying reports.

Thailand/Aviation – “Suvarnabhumi airport is set to resume its services on Friday when airlines restart flights following a month-long suspension over Covid-19 fears, airport general manager Suthirawat Suwanawat said. Wg Cdr Suthirawat said the number of foreign travellers had fallen considerably since the Civil Aviation Authority of Thailand banned all international flights from landing in Thailand at the start of this month,” Bangkok Post reports.

Malaysia/Palm Oil – “Palm exports from Malaysia’s biggest producer of the edible oil, Sabah state, will be hit by a closure of private jetties due to coronavirus-related curbs, an industry body said on Saturday. Sabah accounts for about a quarter of the total palm oil produced in Malaysia, the world’s second biggest producer and exporter of the widely used vegetable oil after Indonesia,” EdgeMarkets reports.

Philippines/ADB – “THE Asian Development Bank (ADB) has approved a record $1.5 billion loan for the Philippine government to fund its fight against the coronavirus disease 2019 (COVID-19),” BusinessWorld reports.

Vietnam/Growth – “Standard Chartered Bank forecasts Vietnam’s economic growth will slow to 3.3 percent in 2020 due to a worsening of external conditions. In an economic outlook report titled ‘Darkest Before The Dawn’, the bank forecast manufacturing growth is likely to decline sharply on slowing global demand, with growth rate expected at close to 3 percent compared to around 11 percent in 2019,” VN Express reports.

Cambodia Logistics – “The Cambodia Logistics Association (CLA) has expressed concern about the severe impact on the logistics and transportation sector which faces a downturn in business due to the Covid-19 outbreak, it said in a statement on Saturday. A supply shortage of imported raw materials from China has led to a loss of jobs in the garment sector, the Kingdom’s largest industry and largest user of logistics services, it said,” Phnom Penh Post reports.

Singapore/Lim Oon Kuin – “The letters started to arrive in early April. One after the other, the titans of global finance, from JPMorgan to HSBC Holdings, demanded the immediate and urgent repayment of hundreds of millions of dollars in loans. On the receiving end was Hin Leong, one of the most powerful and secretive names in oil trading. Founded in 1963 by a Chinese immigrant known to everyone in the industry as OK Lim, it was a giant in the world of shipping fuel from its base in Singapore. Over the decades it had become one of the most fabled trading houses, the source of a billion-dollar fortune, and the subject of stories about legendary deals that made rivals sweat. But earlier this month, as oil prices collapsed in the fallout from the coronavirus, its foundations crumbled,” South China Morning Post reports.