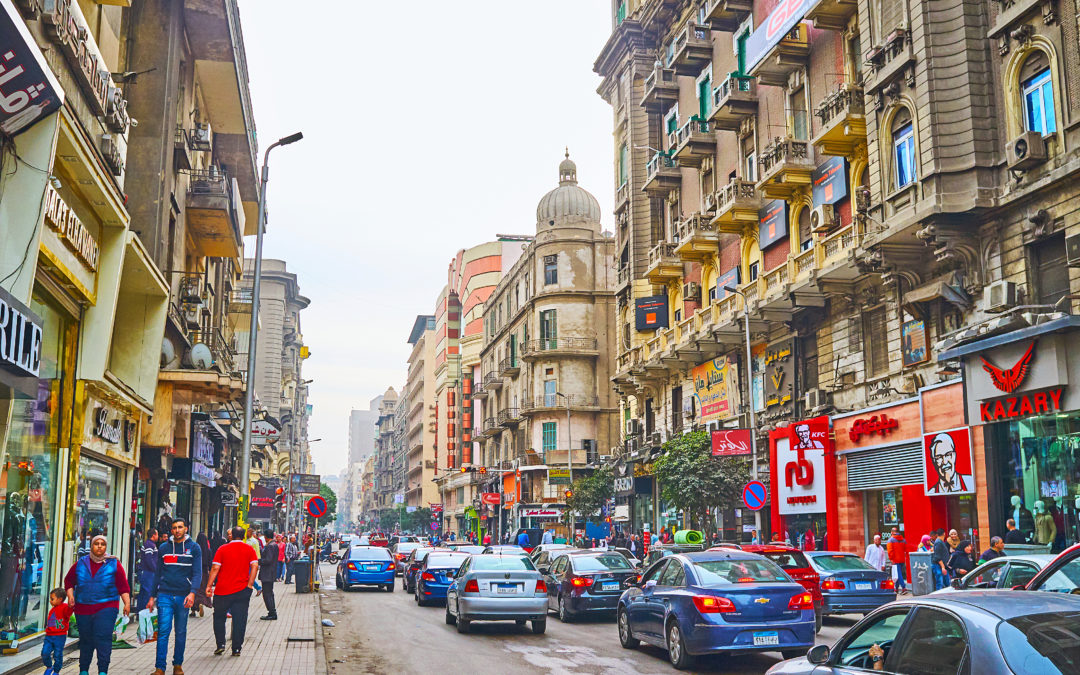 Egypt/IMF – “Egypt is seeking an aid package from the International Monetary Fund to offset the economic impact of the coronavirus pandemic, Prime Minister Mostafa Madbouli said Sunday. In a televised press conference with the central bank governor and other ministers, Madbouli did not specify the size of the one-year financial aid package the government was seeking from the IMF alongside technical assistance,” AFP/Arab News reports

Iran/China – “Iran’s commercial exchanges with its top trading partner China stood at $3.94 billion during the first three months of 2020 to register a 30.4% decline compared with the corresponding period of 2019. As data provided by the General Administration of Customs of the People’s Republic of China show, Iran’s exports to China totaled $1.81 billion, indicating a 52.7% year-on-year decrease,” Financial Tribune reports.

Turkey – “Turkey may run out foreign currency reserves as early as July if the pressure on its lira currency keeps intensifying, analysts at TD Securities estimated, while a number of analysts said its net reserves excluding swaps may already be negative,” Reuters/Al-Arabiya reports.

Lebanon – “Clashes broke out between protesters and security forces in northern Lebanon Monday amid a crash in the local currency and a surge in food prices. Dozens of young men smashed the fronts of local banks and set fire to an army vehicle, as the protests turned into riots,” Baghdad Post reports.

UAE/Etihad Airways – “Abu Dhabi’s Etihad Airways plans to resume passenger flights on Saturday, May 16, the airline has announced. In a statement posted online, Etihad said that it is ‘working closely with the UAE government and global aviation authorities, our aim is to gradually return to a fuller schedule as soon as it is safe for us to do so,'” Arabian Business reports.

UAE/NMC – “NMC Health, the embattled firm now in administration, asked the London Stock Exchange to delist its shares, following a string of revelations about the financial position of the company. The ‘continued listing of the shares in NMC Health incurs significant cost and adds complexity in a situation where decisions need to be made quickly in partnership with the group’s stakeholders. Against this backdrop, the administrators have concluded that delisting NMC Health’s shares is appropriate’, the company said in a statement to London Stock Exchange on Monday,” The National reports.

Lebanon/Riad Salameh – “When times were good it was rare for anyone to complain about Riad Salameh, Lebanon’s central bank governor of 27 years. As the country emerged from a 15-year civil war in 1990 and dealt with a series of major events, including the assassination of former Lebanese prime minister Rafik Hariri in 2005, conflict with Israel in 2006, domestic strife in 2008 and the global financial crisis that same year, Mr Salameh was hailed as a hero for maintaining the stability of the economy and the peg of the Lebanese pound to the dollar…The picture is very different today,” The National reports.

UAE/ADNOC – “Abu Dhabi National Oil Company (Adnoc) and Abu Dhabi Power Corporation (ADPower) have issued a joint tender for what is said to be a first-of-its-kind project in the Middle East and North Africa. The tender sets out to develop and operate the region’s first high-voltage, direct current sub-sea transmission system that will connect Adnoc’s offshore oil and gas production facilities to ADPower’s onshore electricity grid,” Gulf News reports.

Egypt/Aviation – “Egypt’s Nile Air on Sunday urged the government to buy stakes in private airline companies to help them survive the crisis caused by the new coronavirus pandemic. The North African country grounded flights on March 19 until further notice among a raft of measures to slow the spread of the respiratory disease. Private airlines appealed to the government last month to intervene to halt their losses,” Reuters/Ahram Online reports.

Saudi Aramco/EV – “A new hybrid electric-petrol engine reducing harmful  greenhouse gasses by 50 percent could be developed from a study by scientists at Saudi Aramco and King Abdullah University of Science and Technology. Developed in collaboration with scientists in China, it could bridge the gap between traditional internal combustion engines and the next generation of fully electric motor engines. It was unveiled in a paper published in the prestigious journal Applied Energy,” Arab News reports.

Morocco/Covid-19 – “A total of 4.3 million families headed by workers in the informal sector will benefit from a stipend granted from the Special Fund for the Management and Respond to COVID-19, said the minister of economy, finance, and administrative reform, Mohamed Benchaaboun, on Monday in Rabat,” Morocco World News reports.