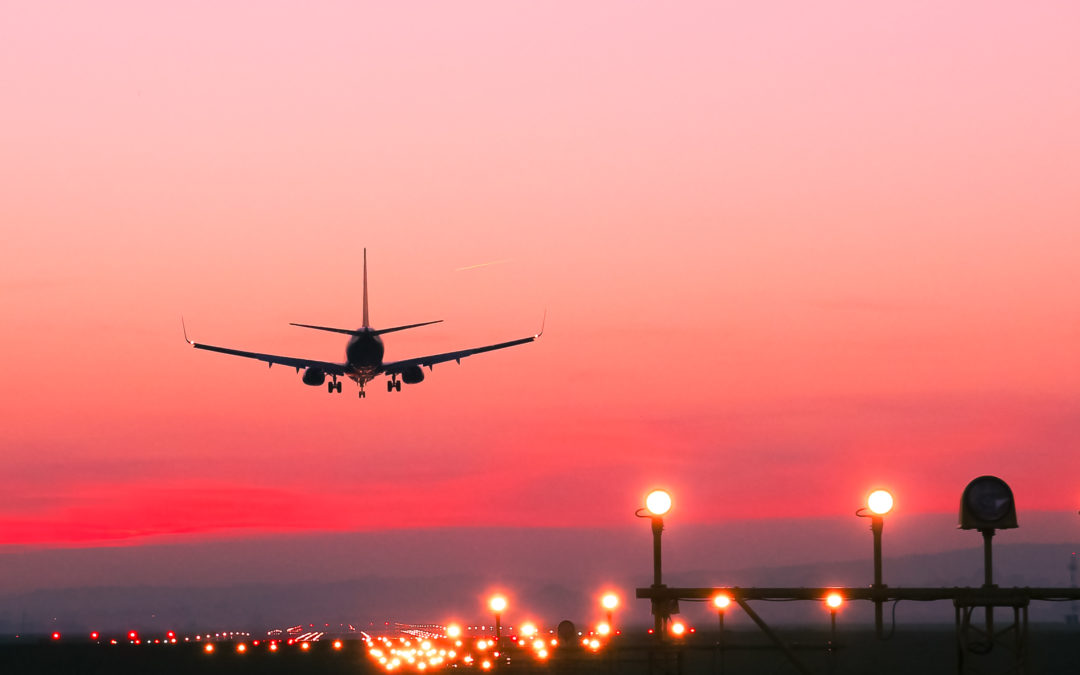 Aviation/Tim Clark – “More airlines could have collapsed or consolidated globally without government intervention amid the Covid-19 pandemic and the aviation industry will see a decline in passenger traffic as well as the number of aircraft used by carriers once the crisis subsides, Emirates president Tim Clark said. ‘It might have happened had there not been massive state intervention over the last months,’ Mr Clark said in an interview with The National. ‘You would have seen companies that would have ordinarily sought to merge, amalgamate with others to relieve themselves jointly of the financial predicament they face,'” The National reports.

Iran Currency – “Iran’s parliament has passed a bill allowing the government to slash four zeros from the rial, Iranian state media reported on Monday, after a sharp fall in the value of the currency as a result of crippling U.S. sanctions. Iran’s national currency will be changed from the rial to the Toman, which is equal to 10,000 rials, under the bill,” Reuters reports.

Egypt/Tourism – “Egypt is allowing hotels to reopen for domestic tourists on condition they operate at no more than 25% capacity until the end of May and implement a range of other health measures to guard against the new coronavirus, the cabinet said on Sunday. The virus has shut down Egypt’s tourist sector, which accounts for 12%-15% of gross domestic product, leading to losses estimated at $1 billion per month,” Asharq Al-Awsat reports.

Egypt Economy – “Egypt’s non-oil private sector activity collapsed in April, hit by a shutdown in the tourism industry, weakening demand and the imposition of a curfew as the government battled the new coronavirus pandemic, a survey showed on Tuesday. IHS Markit’s Purchasing Managers’ Index (PMI) for the non-oil private sector came in at 29.7 last month, down from 44.2 in March and far below the 50.0 threshold that separates growth from contraction. It was the lowest reading since the survey began nine years ago,” Reuters/Ahram Online reports.

Morocco Economy – “In light of the novel coronavirus crisis, the international rating agency Fitch Ratings has downgraded the Moroccan economy outlook from stable to negative. The new revision follows Morocco’s “severe hit” from the coronavirus pandemic, which will cause the sharpest gross domestic product (GDP) contraction in 25 years, according to the agency,” Morocco World News reports.

Ride Hailing/Careem – “Dubai ride-hailing company Careem is laying off 31 percent of its workforce to cope with the impact of Covid-19, which has led to an 80 percent drop in its overall business, according to a letter from its CEO addressing staff. Coronavirus-related restrictions have also led to a 90 percent drop in the company’s ride-hailing business and 60 percent in its delivery business across the Middle East, North Africa and Pakistan,” Arabian Business reports.

Lebanon/IMF – “Lebanese Prime Minister Hassan Diab and International Monetary Fund managing director Kristalina Georgieva discussed the government’s plan to rescue the economy from its worst crisis in three decades…Lebanon formally asked the IMF for a loan of at least $10 billion (Dh36.7bn) on Thursday. The economy has buckled under the weight of mounting debt that forced the country to default on eurobonds in March.Lebanon’s gross domestic product is set to contract 12 per cent this year, according to IMF projections. The country’s debt ballooned to $92 billion at the end of January, making it one of the highest debt-to-GDP ratios worldwide,” The National reports.

UAE/NMC – “More than 300 staff members at NMC Trading, the division that handles distribution of medical equipment and personal care brands, have been laid off, and with more likely to follow. These cuts could provide the first hints of what the UK High Court appointed administrators hope to do with NMC Health’s individual divisions. ‘Even before the administrators came in, NMC Trading was seen as the first candidate to be sold off and help the Group generate some funds to clear off part of the debt,’ said a senior official with the Group. ‘Now, with the administrators in control, nothing much changes on that strategy – anything that is seen as non-core will be sold,'” Gulf News reports.

Coronavirus.Majid Al-Futtaim – “Alain Bejjani is in no doubt about the destructive power of the ‘tsunami’ that has swept over the world with the coronavirus pandemic. The chief executive of Majid Al Futtaim (MAF), one of the biggest and best-known conglomerates in the Middle East, told Arab News: ‘This is beyond business. This will change how we live on this Earth as human beings in societies. The coming 10 years will be marked by the reverberations of this crisis,'” Arab News reports.

Iran/Coronavirus – “More than 64% respondents to an opinion poll in Tehran said they need government aid amid the coronavirus outbreak. According to the telephone survey of 1,028 residents conducted by the Iranian Students Polling Agency from April 5-8, a total of 64.4% said they need government aid due to the economic hardship inflicted by the coronavirus outbreak, 34.6% said they don’t and 1% didn’t respond,” Financial Tribune reports